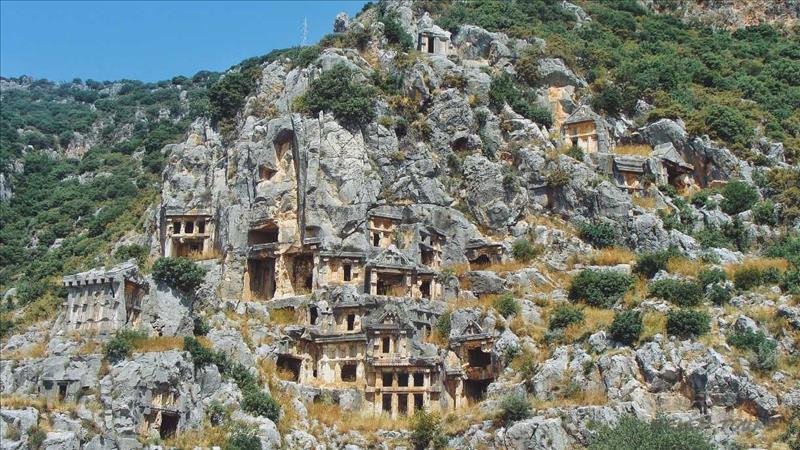 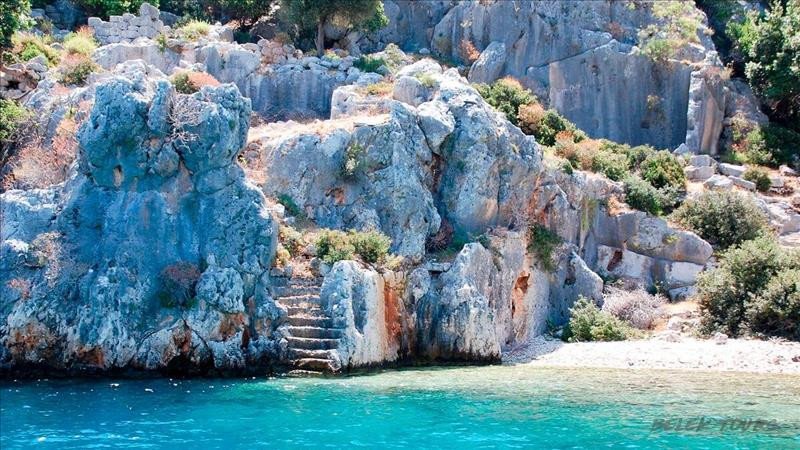 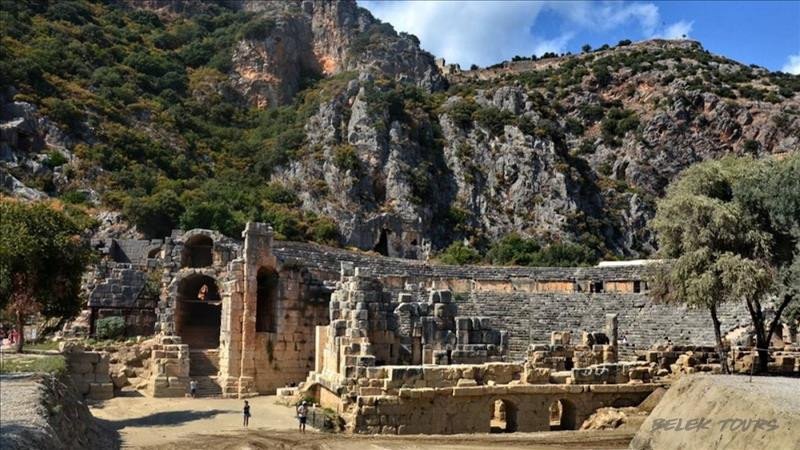 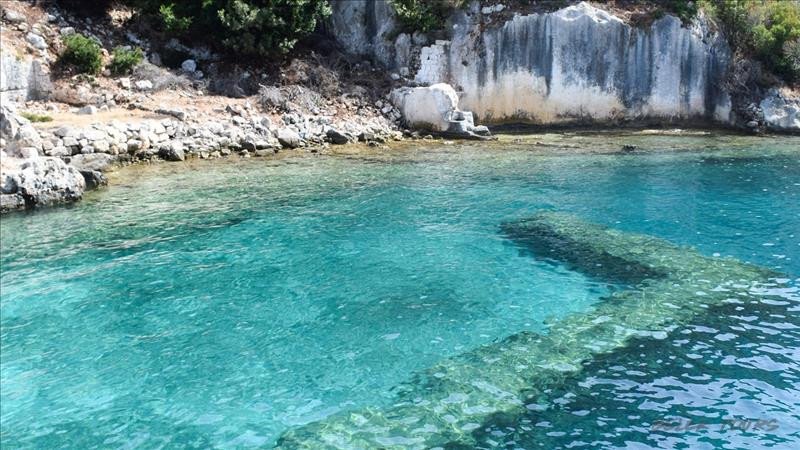 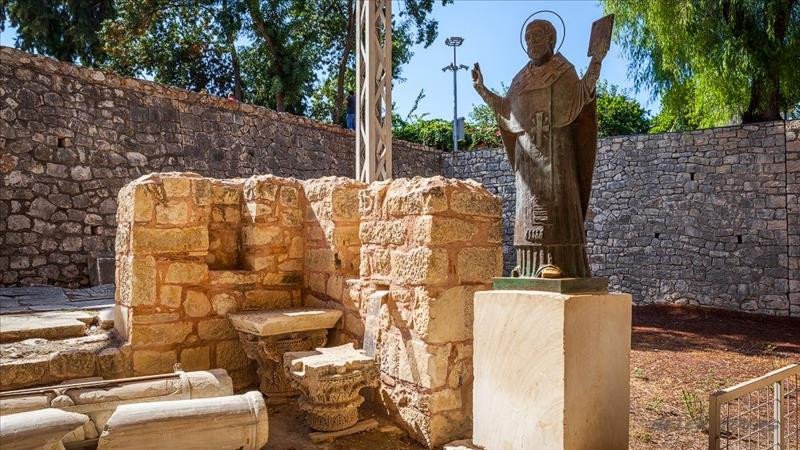 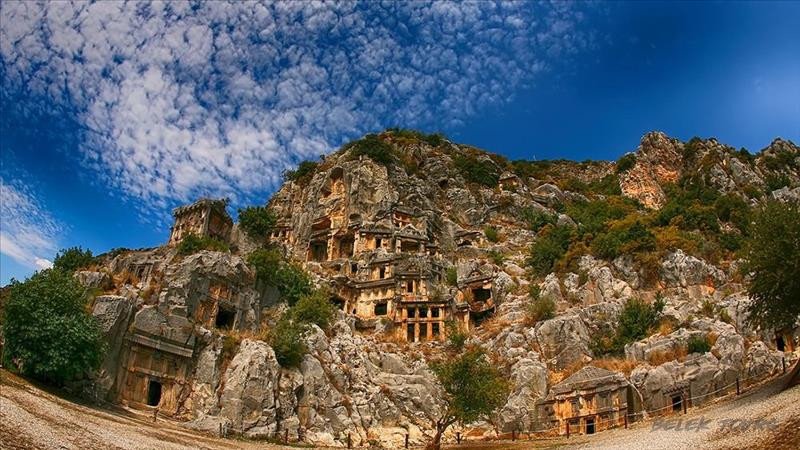 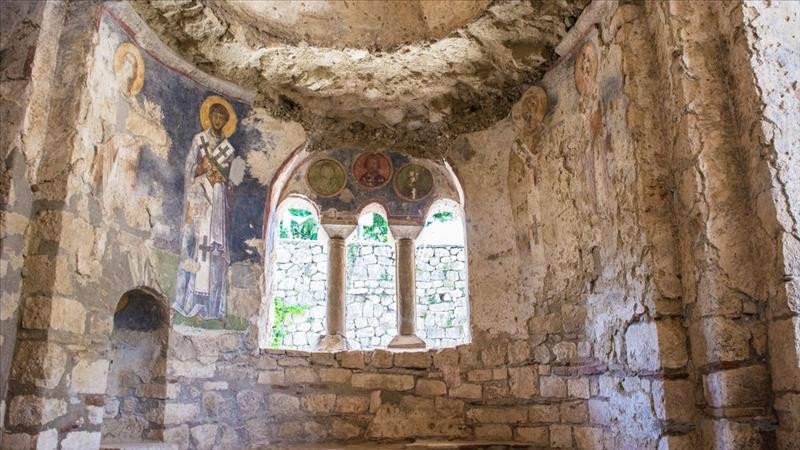 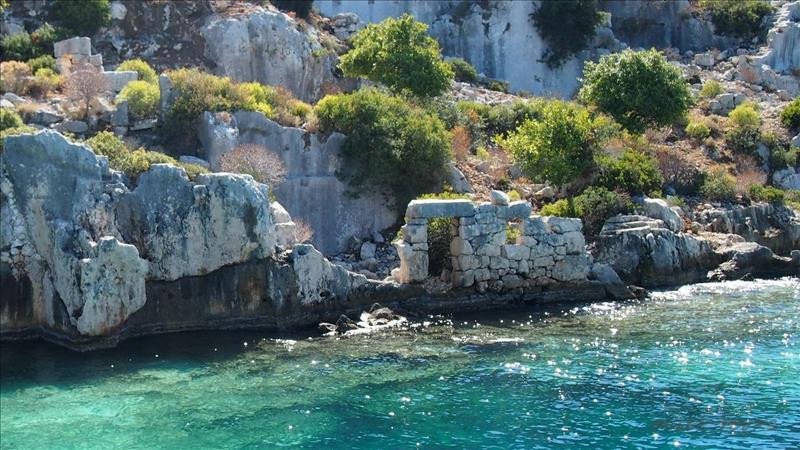 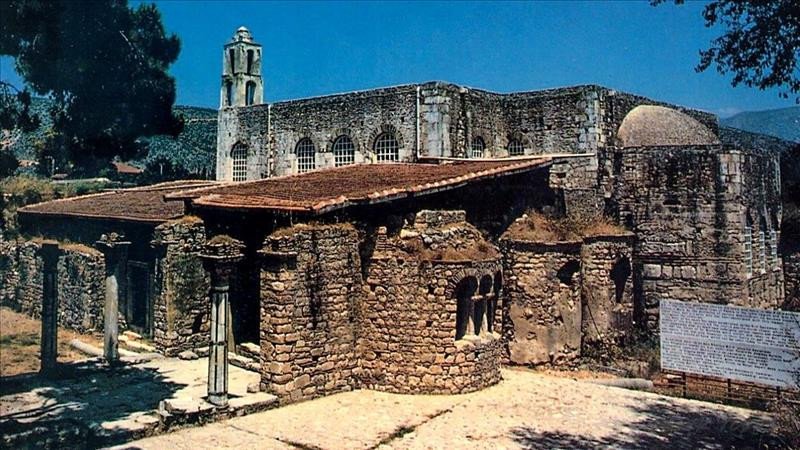 Excursion to Demre-Myra-Kekova from Belek is a great option to get acquainted with the history of Turkey. For a fairly affordable price, you can get acquainted with one of the first centers where the birth and development of Christianity took place. This is a pilgrimage to the holy places where St. Nicholas the Wonderworker spent his life.

The famous Turkish city of Demre is full of sights and precious architectural treasures, since its history spans more than one century, rightfully considered the cradle of antiquity throughout Turkey. Until recently, the city was called Kale, but in 2005 the authorities gave it a new name Demre, but many also call it Mira. With this name, the settlement was first mentioned in history in the 4th century. BC e. During its existence, the city was even the "heart" of the legendary Lycian Empire.

The city of Demre can rightly be called the abode of Christianity. It was in it that Santa Claus (St. Nicholas) lived and preached. Guests will have a great opportunity to see the ancient building of the Church of St. Nicholas the Wonderworker, once destroyed by an earthquake and subsequently restored from ruins. A marble sarcophagus is installed on the territory of the church, in which, according to legend, St. Nicholas was buried. Here, tourists will also see the house where the preacher spent many years.

Tour organizer Belek Tours offers the most affordable prices in the city. If you like entertainment tours, we advise you to choose an excursion Waterpark in Belek.

Where is the temple of St. Nicholas

It is no accident that the Temple of St. Nikogai the Wonderworker is located in Demre, because this famous person was born just 60 km from here, in the small town of Patara. The church itself is considered an incredibly valuable historical building of the Byzantine era. Centuries-old frescoes and murals are perfectly preserved on its walls. The entire floor in the temple is paved with ancient mosaics, and the altar part of the building has perfectly survived to this day.

Interesting fact: Many tourists notice card symbolism on the walls of the temple, which we are used to seeing in the notation of suits. It turns out that these symbols belong to the Christian religion, the worms are the heart of Christ, the pike symbolizes the spear with which mortal wounds were inflicted, the tambourines are, directly, the wound, and the crosses, respectively, mean crucifixion. That is why playing cards is still considered a great Christian sin.

Myra – an ancient city famous for the largest Lycian tombs in Turkey. The peculiarity lies in the fact that they are carved directly into the rocks and were used to bury the richest and most influential inhabitants of the ancient settlement. According to ancient legends, the souls of those buried here go straight to heaven. The ruins of the city tell about its former greatness and glory. During the tour you will be able to see the ruins of the Greco-Roman theater and many other interesting buildings. You can order an excursion to Demre from Belek at a low cost from any hotel in the region, wherever you stay.

Kekova how to get there

The island in the Mediterranean Kekova deserves no less attention as part of the Demre-Mira-Kekova tour from Belek. In the north of it are the ruins of the city of Dolhiste, which flourished in ancient times and was destroyed by an earthquake in the second century AD. The buildings of the city are partially hidden by water. The upper parts of individual large buildings protrude above the surface of the sea, but their main part is hidden. On the coastline of the island you will see many artifacts and items used in those days.

Traveling around the outskirts of Demre, guests will also get to the legendary island of Kekova, where the ancient city of Dolhiste once existed and flourished. To this day, it hides many secrets, which divers from all over the world are so eager to unravel. After a devastating earthquake, the city turned into ruins, however, sailing on a yacht along the coastline of the island, you can see the ruins of ancient buildings, houses and ancient shrines.

During the excursion to the "city of the dead" in Turkey from Belek, guests will have a great opportunity to walk between the ruins on a yacht and admire the streets, port ruins, sarcophagi, stairs, walls and columns through the glass windows located on the bottom of the ship.

Kekova boat tour from Belek is a very profitable tour, because, given the distance to the Church of St. Nicholas from Belek, as well as the excursion program, the price of the excursion is more than loyal. Comfortable air-conditioned buses for long distances. Accompanying guide with a history education.

How do you get to Kekova Island?

Where is Kekova sunken city?